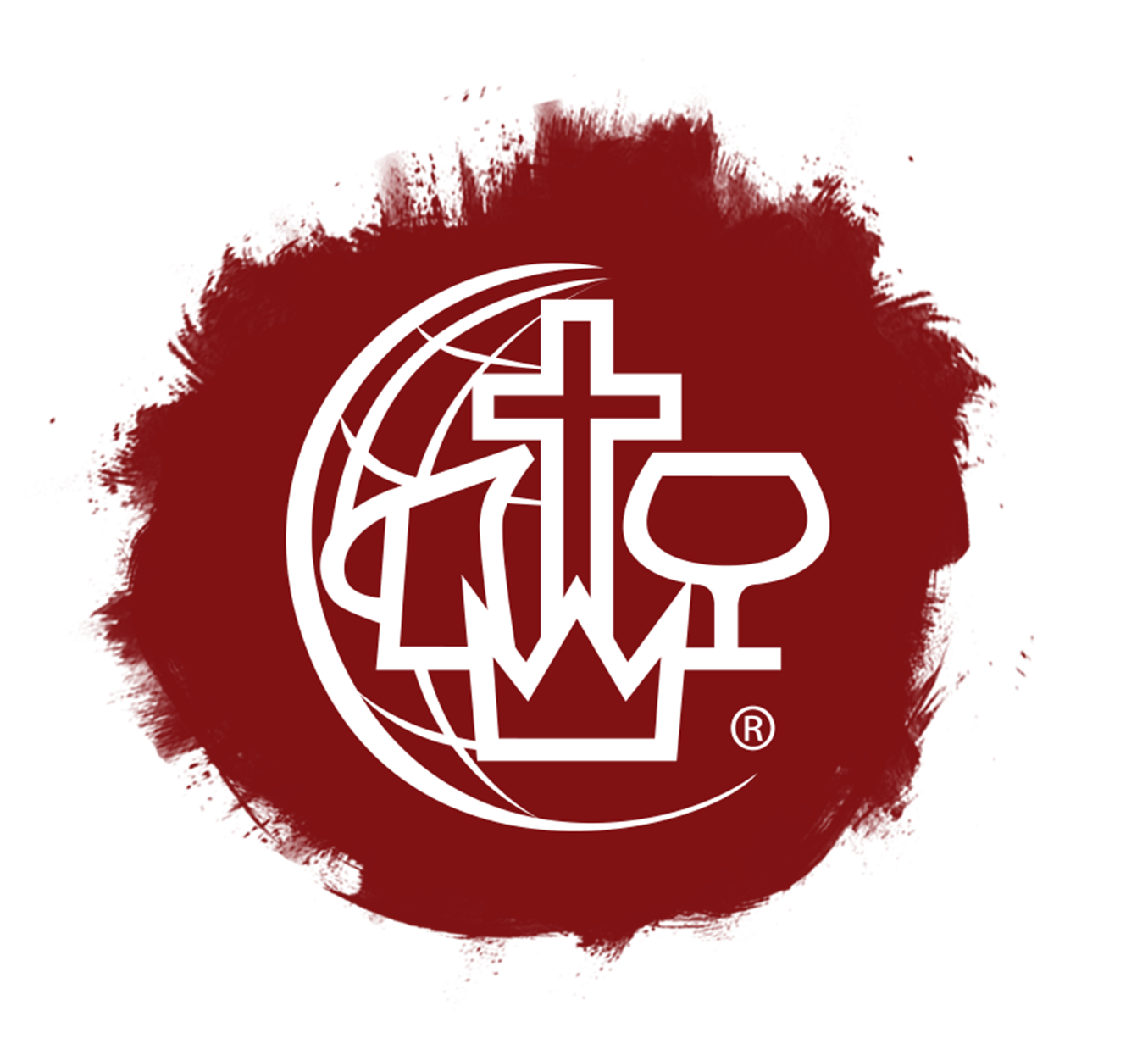 A picture of the Caleb Destrist School, Elm Valley, moved to Rochambeau Avenue in the early 1940's when it became Andover Christian and Missionary Alliance Church.

1937
The Christian and Missionary Alliance Church of Andover has presented an active ministry in this community since its inception as a home prayer meeting in 1937. Perhaps the youngest congregation in the community, the church was officially organized as an accredited church on May 10, 1939, with six charter members. In those early days, the church met in a room over the old movie house on East Greenwood Street (The Sugar Bowl, owned by John Karcanes). Several other locations were used for church services.

1940’s
After considering many sites for the church, the committee, elected by church membership, bought the former Dean schoolhouse, which stood on Burch family property land located between what is now Baker Road and New York State Route 417. The church people transported the schoolhouse to its present location on Rochambeau Avenue. Reverend Harley A Beckwith was instrumental in getting the schoolhouse building moved. For a time, the church had no basement sub-structure, but as the church grew, the need for more space prompted the Building Committee to enlarge. Stories have been told how the Lord supplied the money to pay for the project.

1972
In October 1972, the church purchased a parsonage for future pastors and their families. The property purchased was the former Ruger house at 8 Baker Street in the village. The house was repainted and repairs were made. Over the years, an addition was made to the property. The property was sold in the 1990’s as the current pastor, Reverend Bruce Crossley purchased the Givens’ farm and the church had no future need of a parsonage.

1990’s
Added improvements over the years included a huge church renovation project in the early 1990’s. During the ministry of Reverend Bruce A Crossley, the church building was doubled in size, adding two additional Sunday school rooms, furnace room, and additional bathroom, and doubled the size of the sanctuary.

2002
In March, 2002, the church purchased a home located at One Rochambeau Avenue, the former home of the Everett Davis family, for use as a new parsonage.

2010
When the house located between the parsonage, One Rochambeau, and the church, Five Rochambeau, became available, the Governing Board spent much time in discussion and prayer regarding if and how the Emery House could be used for church ministry. The possibilities seemed many – Youth Ministry, expanding Sunday School and small group classes, community outreach, housing for missionaries, and a ministry the Lord has not yet laid on our hearts. In addition, we would be able to improve access to the church parking lot located behind the church. The house was purchased in the fall of 2010. The Lord has blessed as the congregation has been able to give toward reducing the principal on the loan to purchase the property. Praise God, our 30 year mortgage was paid off in less than three years!

2010
When the house located between the parsonage, One Rochambeau, and the church, Five Rochambeau, became available, the Governing Board spent much time in discussion and prayer regarding if and how the Emery House could be used for church ministry. The possibilities seemed many – Youth Ministry, expanding Sunday School and small group classes, community outreach, housing for missionaries, and a ministry the Lord has not yet laid on our hearts. In addition, we would be able to improve access to the church parking lot located behind the church. The house was purchased in the fall of 2010.

2012
In the spring of 2012, renovations of the Kitchen and Storage Area in the Fellowship Hall was completed. This provided a more comfortable setting for fellowship dinners as well as our Sunday morning donuts and coffee fellowship.

2014
The 20 year, 40,300 mortgage on the 3 Rochambeau property was paid off in less than 3 years. On March 23, 2014, we celebrated God's greatness and the faithfulness of the church family in giving toward the mortgage reduction over the past 3 years. In the fall, work began on site improvements. Sheds were moved, a tree removed, and gravel was installed for the base of the garage relocation and in the parking lot.

2015
In the spring of 2015, the concrete for the garage relocation was poured in place, the garage was moved, tree stumps removed, topsoil removed and gravel installed for the new driveway.

2016-17
Electrical work in the garage was completed, windows sash in some sanctuary windows was replaced, and windows in the basement were replaced.

2017-18
The residence on the 3 Rochambeau property is now being used for church ministry. The full potential for 3RA is still in God's hands; currently, the church library, sunday school class and youth meetings are in 3RA.

2012
In the fall of 2010, the church began a much needed expansion of storage space and improvement of our Kitchen facilities. A crawl space was dug out and walls and floor installed to provide storage space. The existing Kitchen equipment was removed and new facilities with over 25 feet of base cabinet/countertop and much needed wall cabinets were installed. The end results make it much easier to provide for meals and fellowship as well as provide more comfortable seating at tables in the Fellowship Hall.

2015
The garage located between the church and 3 Rochambeau Avenue was relocated for use for VBS and other special events. It is located next to the expanded and improved parking lot behind the church. In addition, a new driveway was installed east of the church.

2021
The exterior stairway to the basement was enclosed.

Summary
Over the years, the church has strived to be a blessing to the community. The church is active in offering vacation Bible school, missionary conference, clothing and food provided for those in need, and is an active participant in the community Lenten services. The church has hosted Pulpit-in-the Park services at the American Legion Park many summers and has hosted special music outreach services on the school lawn during the Andover 4th of July celebrations. Andover Christian and Missionary Alliance Church continues to be a vital part of the religious heritage of Andover.